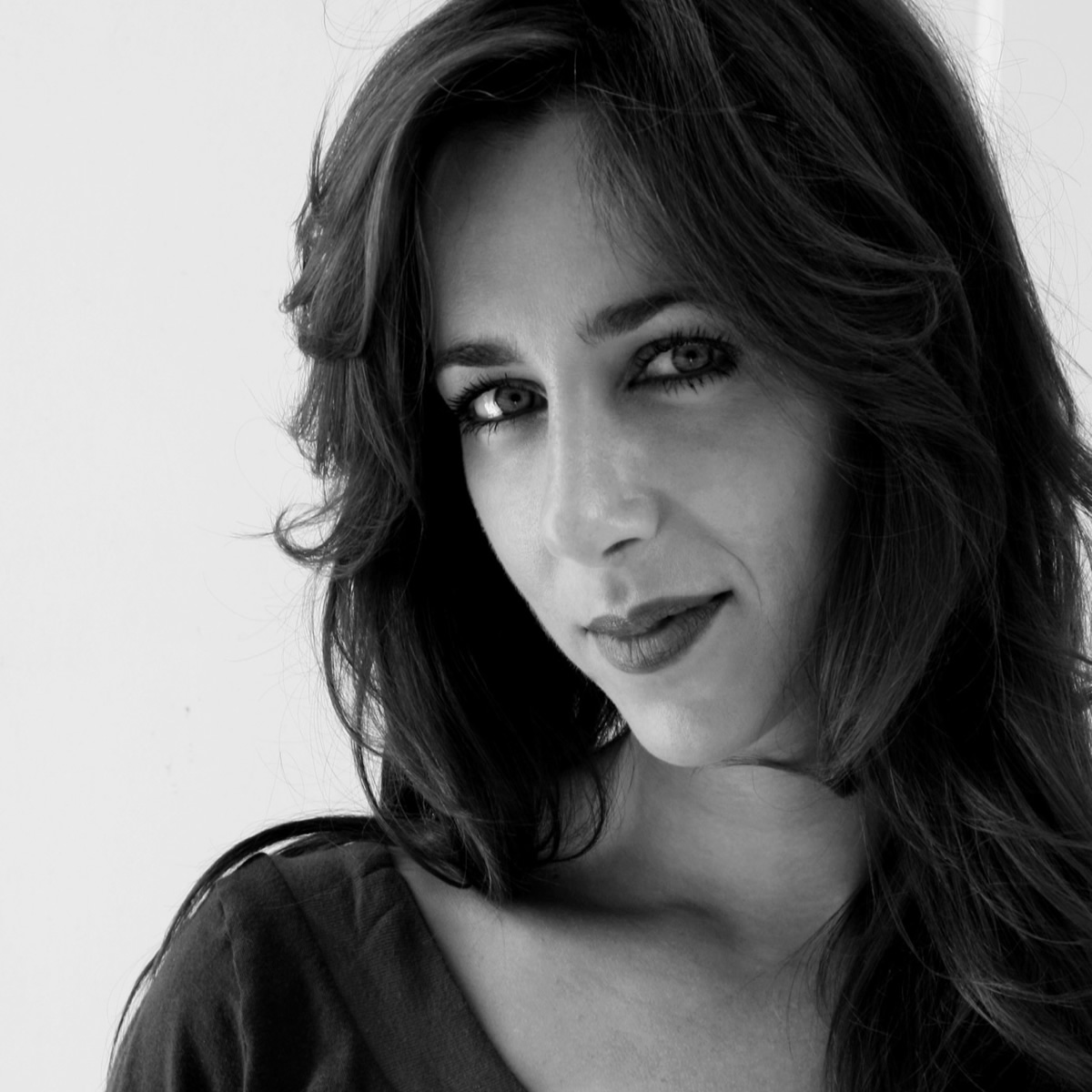 Amy is a highly skilled actress with over 20 years of professional theatre experience along with a solid background in global executive-level coaching.

She has worked with CEO's, senior executives, tech founders, politicians, senators, lawyers, doctors, and high-profile actors as well as presidents of international companies.

Amy is trained mostly in The Meisner Technique, an acting training that teaches presence, spontaneity and connection -- all crucial qualities to becoming an outstanding communicator. She also set up the theatre company Shotgun Theatre in 2006 with actor Tom Hardy and produced a play for London's West End in 2012.